Physics is a free, online magazine from the American Physical Society. The publication primarily reports on papers from the Physical Review journals, focusing on results that will change the course of research, inspire a new way of thinking, or spark curiosity. The stories behind these findings are written by experts, journalists, and our staff writers for the benefit of the physics community and beyond.

The Physical Review provide no end of great stories. But physics is more than papers, and we want the magazine to reflect the people, debates, and events behind the reported research. Physics regularly includes interviews with physicists and news stories on a variety of topics, as well as articles about the influence of physics on the arts.

Here is an overview of what you'll find in Physics.

Highlights of papers from the Physical Review journals 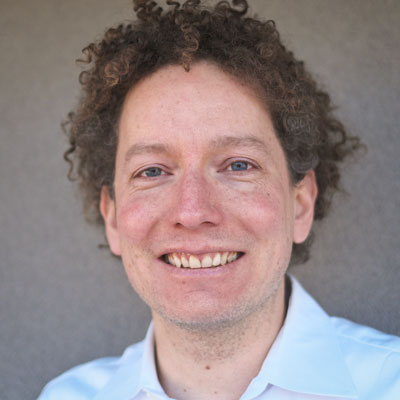 Matteo Rini holds a Ph.D. in electrical engineering from the University of Pavia and a Ph.D. in physics from the Humboldt University of Berlin. As a postdoctoral and research fellow at the Lawrence Berkeley National Laboratory, he developed new laser and x-ray technology and applied it to study ultrafast phenomena in solids and liquids.

He later turned to science policy and communication, first working for the Climate Change Directorate of the European Commission and then joining the American Physical Society in 2012. After serving as the Deputy Editor of Physics for eight years, he became the magazine’s Editor in 2020. Matteo is an Adjunct Professor of Science Writing and Communication at New York University. 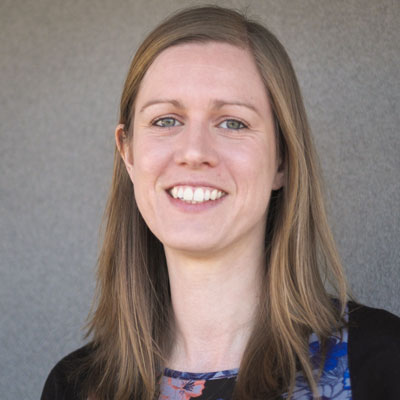 Katherine received her Ph.D. at the University of Cambridge, UK, where she studied various thin film surface phenomena in polymer, soft matter, and biological systems. During her Ph.D., Katherine spent several months working at the ExxonMobil Chemical Company research labs in Texas. She went on to work as a postdoctoral fellow at the Max Planck Institute for Dynamics and Self-Organization in Göttingen, Germany.

Katherine joined APS in 2013 working as an editor for Physical Review Letters and for Physics. In 2018 she moved to Physics full time as a Senior Editor. She writes the occasional freelance science story, with articles in APS News, Scientific American, and Edible East End. 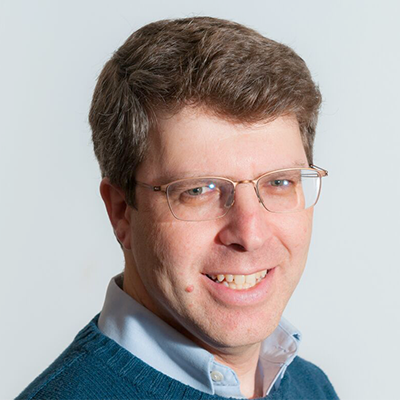 David Ehrenstein was the founding Editor of Physical Review Focus, an APS web publication that existed for almost 14 years before its content became part of Physics in 2011. He received his Ph.D. in biological physics from the University of Illinois in 1994, working under Hans Frauenfelder on the physics of myoglobin and other proteins.

He spent the next three years as a postdoctoral fellow studying the biophysics of the inner ear and as a part-time science writer at the National Institutes of Health. Prior to joining the APS staff, he was an intern at Science magazine, where he wrote research news and science policy articles for the magazine and the ScienceNOW web site. His prior experience also includes a summer stint in 1993 as a radio journalist for Science Update, a nationally broadcast radio program produced by the American Association for the Advancement of Science. 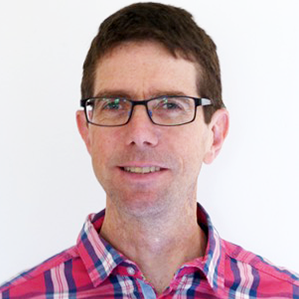 Michael Schirber obtained a Ph.D. in astrophysics from the Ohio State University in 2004. His research focused on quasars and the ultraviolet background. He also received a Master’s in journalism from New York University in 2005. His writing career began with internships at Scientific American, Space.com, and Science. In 2006, he became a freelance science writer based in Lyon, France.

His articles have appeared in various publications including Physics World, LiveScience, and New Scientist. He began writing stories for Physical Review Focus (now part of Physics) in 2006 and contributing regularly to Physics in 2010. When not composing or editing stories about physics, he enjoys writing about astrobiology and the origin of life. 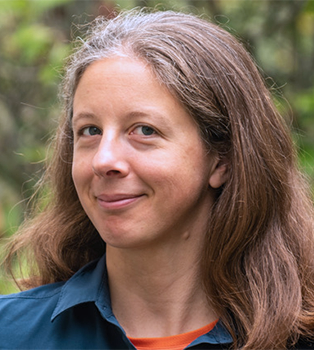 Rachel received her Ph.D. at the University of Cambridge, UK, where she developed lab and computer models of fluid flow within pressurized systems based on field data from volcanoes and carbon sequestration. Alongside her Ph.D., Rachel wrote the online Down to Earth column for Physics Today, which covered research in the geosciences, sustainable energy, and climate.

Afterwards, she held positions as a Senior Communications Specialist at the Lawrence Berkeley National Laboratory’s Materials Sciences Division; and as a Research Analyst for i2k Connect, a technology company that is developing a platform to transform unstructured documents into structured data. Since then, she has continued to build her freelance writing career with stories appearing in Scientific American, The Scientist, and Science; and as a contributing editor at Physics Today (2018 - 2021). Rachel joined Physics as a Corresponding Editor in 2020. 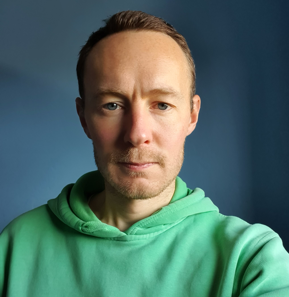 Marric obtained a master's degree in the science of natural hazards from the University of Bristol, UK. There, he undertook a remote-sensing study of the ash cloud from the Islandic volcano Eyjafjallajökull, which he also learned to pronounce.

Marric worked for IOP Publishing as editor of various peer-reviewed physics journals before discovering that writing for a popular audience was much more enjoyable. He became a freelance reporter in 2019 and joined Physics as a Corresponding Editor in 2020. Marric also contributes occasionally to Physics World. 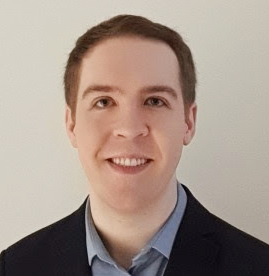 Ryan received a Ph.D. in physics from Durham University, UK, in 2016. His research focused on potential interactions between dark matter and ordinary matter. During that time, he wrote physics articles for the news website The Conversation that were reprinted in Scientific American, Science Alert, and Phys.org.

After his Ph.D., Ryan worked for four years as a News and Views editor at Nature, where he edited expert-written articles and wrote short pieces for the section. In 2020, he became a freelance science editor and writer. Ryan continues to contribute to Nature, and he joined Physics as a Corresponding Editor in 2022.

How are Papers Selected for Coverage?

Papers are selected based on a number of criteria, the most important of which is broad interest. Papers must also be technically sound and have a clear element of novelty. Examples of suitable papers include experimental breakthroughs, theories that inspire a new perspective, applications-oriented research and physics of the everyday. The selection of papers is made in consultation with journal editors and outside experts.

Many excellent papers don't get covered in Physics because they would likely only be of interest to a narrow slice of the physics community.

Can I submit an article to Physics?

All of the articles in Physics are commissioned by the Physics editors; direct submissions are not accepted. However, suggestions for topics or events to cover can be submitted to physics@aps.org.

Please send any comments to physics@aps.org.

Physics is free, but what about the papers it covers?

Can I reuse an image from Physics?

Requests for permission to reuse an image from a Physics article should be directed to physics@aps.org.