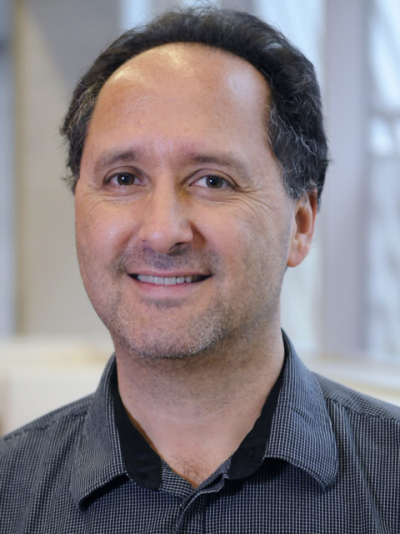 Barry Sanders is Director of the Institute for Quantum Science and Technology at the University of Calgary, Canada, and holds distinguished positions at international universities. His bachelor’s degree is from the University of Calgary and his Ph.D. and subsequent D.Sc. from Imperial College London. Following postdoctoral positions in Australia and New Zealand, he joined Macquarie University, Australia, in 1992 and then the University of Calgary in 2003. His contributions to quantum information and quantum optics theory are recognized through Fellowships of the Royal Society of Canada, the Institute of Physics (UK), the Optical Society of America, and the American Physical Society.  He is former Editor-in-Chief of the New Journal of Physics. 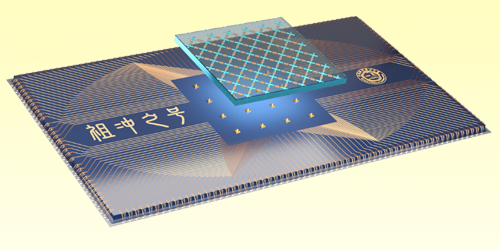 Two experimental quantum computers tackle the most complex problems yet, suggesting an end to the debate on whether quantum “primacy”—the point at which a quantum computer outperforms the best possible classical computer—can be reached. Read More »