David Huse is professor of physics at Princeton University. He received his Ph.D. in physics from Cornell in 1983. The early part of his career was spent at Bell Labs in Murray Hill, New Jersey, before moving to Princeton in 1996. He is a theorist working in statistical physics, broadly defined. Current topics include many-body localization, quantum thermalization, ultracold atoms. In 2008 he was recognized as an Outstanding Referee by the American Physical Society. 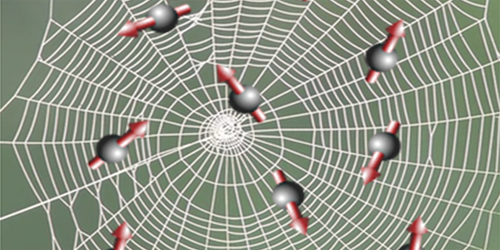 Theoretical work proves that interacting quantum systems can enter a many-body localized phase in which they cannot reach thermal equilibrium without an external bath. Read More »