Emanuele Berti is a professor at Johns Hopkins University, Maryland. He obtained his Ph.D. at the Sapienza University of Rome in 2002. Before moving to Baltimore in 2018, he was a postdoctoral fellow at the Aristotle University of Thessaloniki in Greece, the Institute of Astrophysics in Paris, Washington University in St. Louis, Missouri, and NASA’s Jet Propulsion Laboratory in California, and he was on the faculty at the University of Mississippi. Berti is a theorist whose research interests include black holes, neutron stars, gravitational-wave astronomy, and astrophysical tests of general relativity. He served as Chair of the American Physical Society’s Division of Gravitational Physics, and he is President-Elect of the International Society on General Relativity and Gravitation. 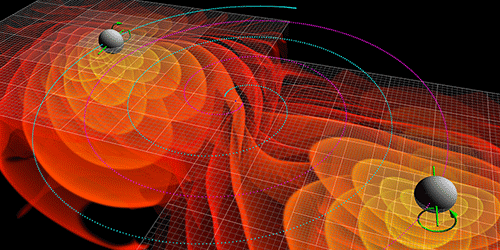 Gravitational waves emitted by the merger of two black holes have been detected, setting the course for a new era of observational astrophysics. Read More » 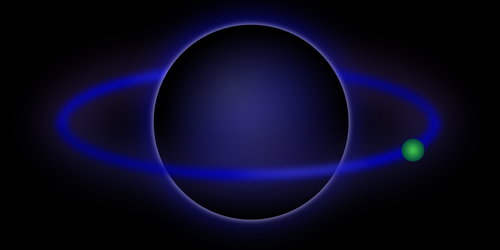