Florian Marquardt is full professor of theoretical physics in the Department of Physics at the University of Erlangen-Nuremberg, Germany. After receiving his Ph.D. from the University of Basel, Switzerland, in 2002, he worked as a postdoctoral researcher at Yale University (2003–2005). From 2005 to 2010, he headed a junior research group at the Ludwig Maximilian University Munich, before moving to Erlangen. His research topics at the intersection of nanophysics and quantum optics include quantum transport, decoherence, quantum many-body physics, and the fields of nano- and optomechanics. 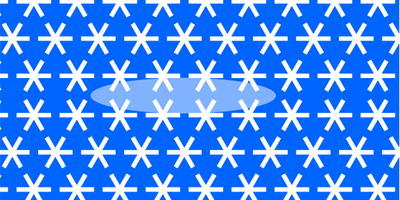 Experimentalists trap optical and acoustic oscillations together in a two dimensional structure that will make it easier to study their coupled behavior. Read More »