Gregor Weihs is Professor of Photonics at the University of Innsbruck, Head of the Institute for Experimental Physics, and Adjunct Associate Professor at the University of Waterloo’s Institute for Quantum Computing. He received his M.Sc. degree from Innsbruck University in 1994. His Ph.D. degree from Vienna University was awarded sub auspiciis praesidentis by the President of the Austrian Republic in 2000. Further positions included a junior faculty position at the University of Vienna and Consulting Assistant Professor at Stanford University. His major awards were the Canada Research Chair in Quantum Photonics and a Starting Grant by the European Research Council. In 2011, he was elected into the Austrian Academy of Sciences as a member of the Young Academy, and he is a Fellow in the QIS program of the Canadian Institute for Advanced Research. His research interests include fundamental physics, quantum and semiconductor optics, and quantum information. 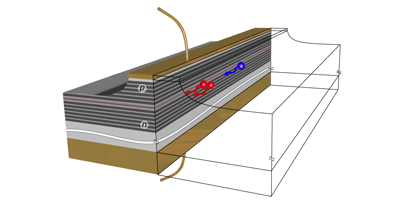