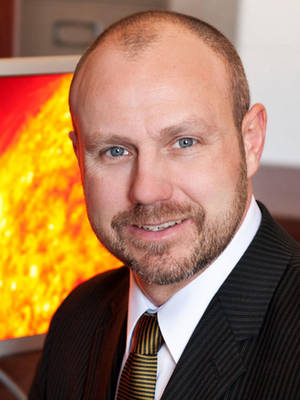 Gregory Howes is an associate professor of physics and astronomy at the University of Iowa. After bachelor’s degrees at Occidental College, California, and the California Institute of Technology, he earned his Ph.D. in physics at the University of California, Los Angeles, in 2004 followed by postdoctoral research at the University of California, Berkeley. He applies kinetic plasma physics theory to understand the impact of plasma turbulence, collisionless shocks, and magnetic reconnection on space and astrophysical plasmas, using a combination of analytical theory, supercomputer simulations, analysis of spacecraft observations, and laboratory experiments.  He is a Fellow of the American Physical Society and was awarded the 2010 Presidential Early Career Award for Scientists and Engineers as well as the 2016 Ronald C. Davidson Award for Plasma Physics. 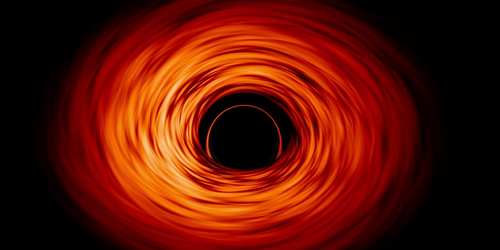