James Lattimer is a Distinguished Professor of Physics and Astronomy at Stony Brook University. He received his Ph.D. from the University of Texas at Austin, where he and advisor David Schramm predicted that r-process elements are created in neutron star mergers, an idea apparently confirmed by the recent gravitational-wave and optical observations of GW170817. Prior to coming to Stony Brook in 1979, he was a postdoctoral associate at both the University of Chicago and the University of Illinois. He has received Sloan and Guggenheim Foundation awards for studies in nuclear astrophysics, and he is a Fellow of the American Physical Society (APS). He was recently awarded the Hans A. Bethe Prize of the APS for work on dense matter physics and on connecting neutrino emission to supernovae. 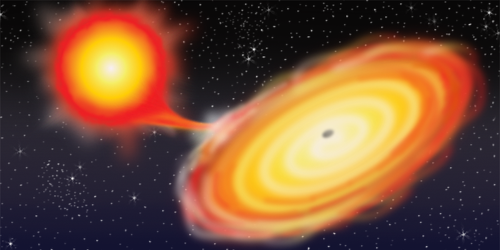 Astrophysicists have found the first direct evidence for the fastest neutrino-emission mechanism by which neutron stars can cool. Read More »