Jeff Steinhauer is an associate professor at the Technion – Israel Institute of Technology. He specializes in condensed matter aspects of Bose-Einstein condensation, such as the Josephson effect and various types of excitations. This combination is not a coincidence, considering the subjects of his postdoctoral and doctoral research. Specifically, he did postdocs in atomic physics at the Weizmann Institute in Rehovot, Israel, as well as at MIT. In his doctoral work, he studied the Josephson effect and vortices in superfluid helium-3 and helium-4 at Berkeley, although his Ph.D. was officially from UCLA. 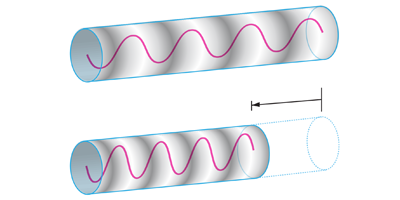 An analog of the dynamical Casimir effect has been achieved, where phonons replace photons and thermal fluctuations replace vacuum fluctuations. Read More »