Jens H. Bardarson is a theoretical physicist whose current interests include topological quantum matter and many-body localization. He received his Ph.D. from Leiden University in 2008, having done his undergraduate studies at the University of Iceland.  He then worked as a postdoctoral researcher at Cornell University, the University of California, Berkeley, and the Lawrence Berkeley National Laboratory. Since 2013 he has been a group leader at the Max Planck Institute for the Physics of Complex Systems in Dresden, Germany, and since the fall of 2016 he has held an assistant professorship at KTH Royal Institute of Technology in Stockholm, Sweden. In 2015 he was recognized as an Outstanding Referee by the American Physical Society. For more information see http://scholar.google.de/citations?user=MlXIBmMAAAAJ&hl=en&oi=ao 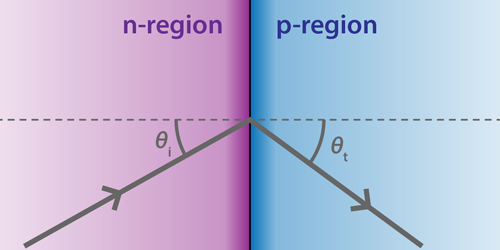 How to Make Devices with Weyl Materials

Weyl semimetals could be used to build a range of electronic devices, from superlenses for scanning tunneling microscopes to transistors. Read More »