John Goold is currently a long-term visiting scientist at the Abdus Salam Centre for Theoretical Physics in Trieste, Italy. His interests and work range from many-body physics to quantum information and the thermodynamics of quantum systems. Following a doctorate in 2010 from University College Cork, Ireland, he moved, as a research fellow, to the Center for Quantum Technologies at the University of Singapore, and then as a Marie Curie Fellow to the University of Oxford, England, between 2010 and 2013, after which he moved to Trieste. In May 2016, he was awarded a prestigious SFI-University Research Fellowship from the Royal Society, and in 2017 he will move to Trinity College Dublin, Ireland. In Dublin he will focus on building a group aimed at understanding the stochastic energetics of small and large nonequilibrium quantum systems. 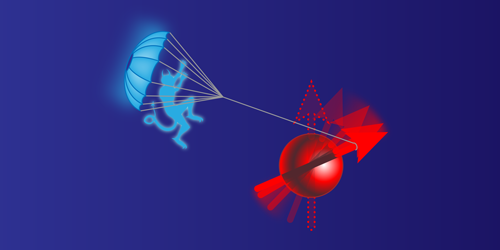 A new implementation of a Maxwell’s demon can control entropy production in a quantum-mechanical system that is driven out of thermal equilibrium. Read More »