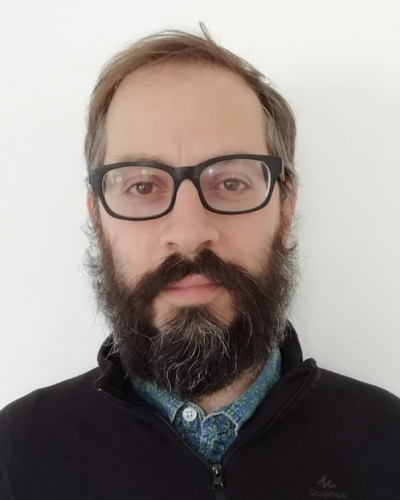 Marco Schiró is a Research Scientist with the French National Center for Scientific Research (CNRS) and a Young Team Group Leader at the Institute of Physics of Collège de France in Paris. He obtained his Ph.D. from SISSA in Trieste, Italy, in 2010 and was a postdoctoral fellow at the Princeton Center for Theoretical Science, New Jersey, and at Columbia University, New York, before joining CNRS in 2013, first at the Institute for Theoretical Physics of CEA Saclay, then, since 2019, at College de France. His research interests focus on quantum matter far from thermal equilibrium, including correlated electrons in solids under optical excitations, ultracold atoms in optical lattices, and microwave photons in circuit QED arrays. 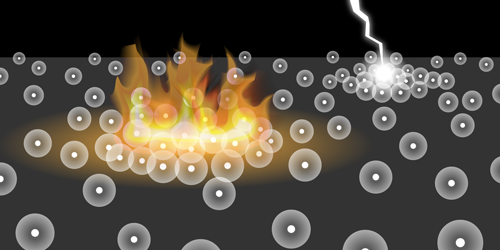 A new experiment reveals unexpected connections between a nonequilibrium phase transition in Rydberg gases and the way fires spread through a burning forest. Read More »