Martin Centurion is an Associate Professor in the department of Physics and Astronomy at the University of Nebraska-Lincoln. He received his Ph.D. from Caltech in 2005, where he studied optical solitons and developed a holographic method to image light propagation. After a one-year postdoc at Caltech, he was a postdoc at the Max Planck Institute of Quantum Optics in Garching until 2009, when he joined the University of Nebraska as an Assistant Professor. His current research involves imaging ultrafast molecular dynamics, understanding the interaction of molecules with intense laser light, and developing new sources of bright ultrashort electron pulses. http://physics.unl.edu/~mcenturion 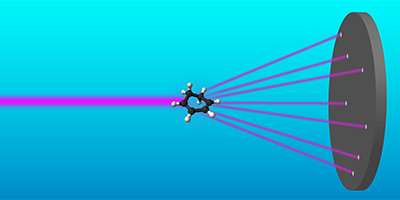