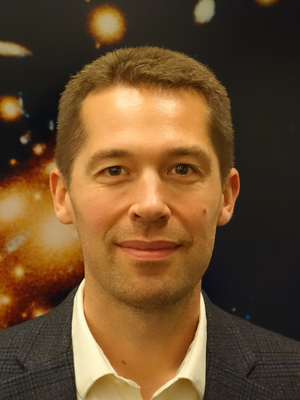 Matthew Evans received his Ph.D. from the California Institute of Technology in 2002, where he worked on LIGO. He stayed at Caltech for his postdoc and then moved to the European Gravitational Observatory to work on the Virgo project. In 2007 he took a position at the Massachusetts Institute of Technology as a research scientist, helping to design and build Advanced LIGO. Evan now works on designing new technologies to improve Advanced LIGO. He currently leads a National Science Foundation funded collaborative investigation looking at the scientific potential of a global network of next-generation detectors and at the role that a US detector design, known as Cosmic Explorer, will play in that network. 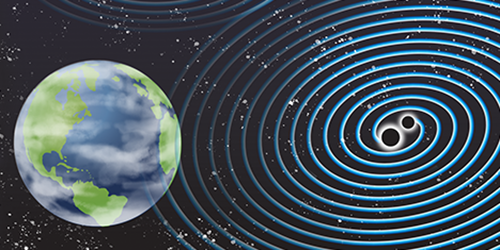 Gravitational-Wave Astronomy Still in Its Infancy

Gravitational-wave detectors have barely scratched the surface of the treasure trove of discoveries that they could produce. Read More »