Nergis Mavalvala received her B.A. from Wellesley College in 1990 and her Ph.D. from MIT in 1997. She was a postdoctoral researcher at Caltech until she joined the Physics faculty at MIT in 2002. She has worked on the Laser Interferometer Gravitational-Wave Observatory (LIGO) for the past two decades, specializing in quantum noise limits in gravitational wave detection. She is a Sloan Fellow, MacArthur Fellow, and a Fellow of the American Physical Society. 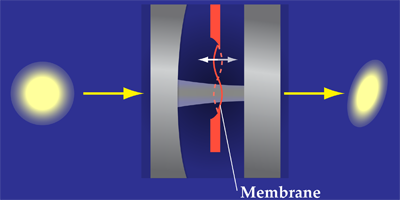