Pol Lloveras received his Ph.D. in condensed matter physics in 2010 from the University of Barcelona, where he modeled ferroelastic and magnetostructural systems. After a first postdoc at the École Polytechnique in France, where he performed acoustic emission experiments, he joined the Group of Characterization of Materials at the Polytechnic University of Catalonia, Spain, where he is now Associate Professor. He specializes in pressure-induced caloric effects, with a focus on ferroic systems, superionic conductors, and plastic crystals. He is currently interested in performing calorimetric experiments on ferroelectric systems in unprecedented conditions, such as under pressure and in an electric field at the same time. 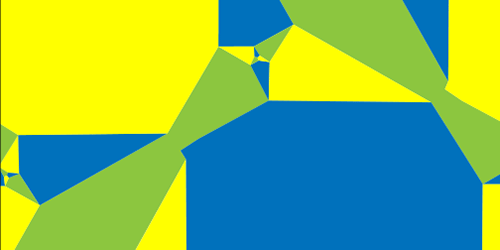