Qi-kun Xue is a Professor at Tsinghua University in Beijing. He earned his Ph.D. from the Institute of Physics, Chinese Academy of Sciences (CAS) in 1994. From 1994 to 2000, he worked as a Research Associate at IMR, Tohoku University, Japan, and as a visiting Assistant Professor at the Physics Department of North Carolina State University, USA. He became a Professor at the Institute of Physics, CAS, in 1999, and since 2005 he has worked as a Professor in the Physics Department of Tsinghua University. His research interests include scanning-tunneling microcopy and spectroscopy, molecular-beam epitaxy, low-dimensional and interface-related superconductivity, topological insulators, and quantum size effects in various low-dimensional structures. 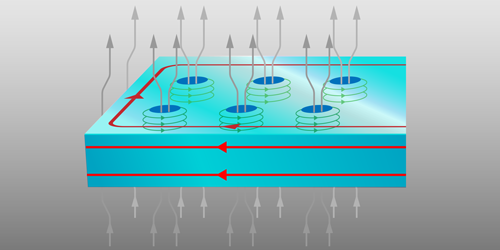 Cuprate Superconductors May Be Conventional After All