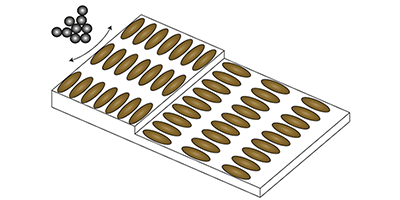 Friction at the Atomic Scale

A new experimental method based on atomic force microscopy allows the investigation of friction at the scale of individual atoms. Read More »