Steven Rose is a Professor of Plasma Physics and Vice-Dean of the Faculty of Natural Sciences at Imperial College London. He has worked in plasma physics for his entire career, with a particular emphasis on plasmas produced using high-power lasers. He has spent much of that time at the two high-power laser facilities in the UK: the Rutherford Appleton Laboratory’s Central Laser Facility where he became the Associate Director for Physics and at AWE Aldermaston where he was the Head of Plasma Physics. 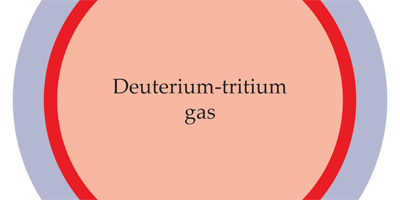 Encouraging Signs on the Path to Fusion

By adopting a new strategy toward laser fusion, researchers at the National Ignition Facility have produced the highest energy output to date. Read More »