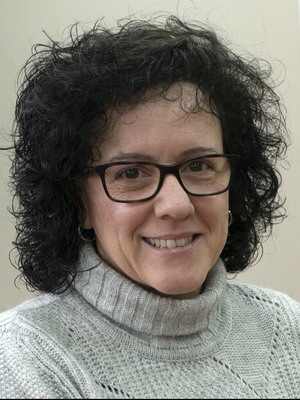 Susanna Manrubia studied physics at the University of Barcelona, Spain, and the Polytechnic University of Catalonia, Spain. After a postdoc period in Germany as a Humboldt fellow she moved to the Center for Astrobiology in Madrid, where she worked from 2001 to 2014. Currently, she is an associate professor at the National Centre for Biotechnology (CSIC), Madrid. Her research is transdisciplinary, focusing on problems at the interface of physics, biology, and society. She mostly investigates the emergence and effects of evolutionary mechanisms, including cultural patterns and collective social behavior. With the current COVID-19 pandemic as motivation, she has investigated the limits of the predictability of epidemiological models. 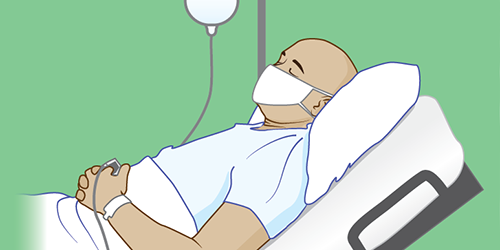 The Uncertain Future in How a Virus Spreads

A new model helps clarify the limits of pandemic predictions, which are notoriously difficult for the near future and impossible for longer timescales. Read More »