Tobias Toll is an assistant professor of particle physics at Shiv Nadar University (SNU), India. He earned a Ph.D. in physics from Hamburg University in 2010 for his work on a next-to-leading order event generator for electron­-proton collisions for the H1 experiment at the HERA collider in Germany. From 2010 to 2014 he was a research associate at Brookhaven National Lab, after which he moved to India and joined SNU. Currently he teaches students at SNU and develops models and physics simulations primarily for electron-ion collisions. 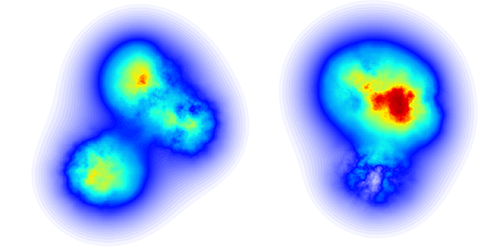 Of Gluons and Fireflies