Aashish Clerk received an undergraduate degree in mathematics and physics from the University of Toronto in 1996, and a Ph.D. in physics from Cornell University in 2001. After carrying out postdoctoral research at Yale University, he joined McGill University in 2004 where he is now an associate professor of physics and a Canada Research Chair. His interests involve the theory of quantum noise and quantum measurements in quantum electronic systems, with a particular focus on quantum electromechanical and optomechanical systems, and superconducting circuits. He was awarded an Alfred P. Sloan fellowship in 2007. 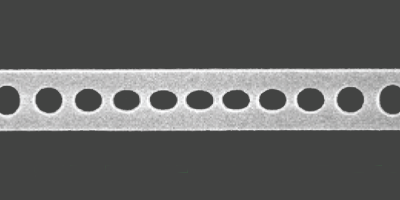 A technique from ion spectroscopy reveals the quantum nature of a mechanical system at low temperature. Read More »