Benjamin Wetzel received a M.Sc. in physics in 2009 and a Ph.D. in optics and photonics in 2012 from the University of Franche-Comté in Besançon, France. His thesis, focusing on the study of nonlinear dynamics and instabilities in optical fiber propagation, was carried out at the FEMTO-ST Institute and involved topics such as supercontinuum generation, modulation instability, ultrafast optical pulse characterization, as well as random processes and extreme event formation. In 2013, he became a CNRS Research Engineer at the same institute, working on femtosecond ablation, nondiffracting beams spatial shaping, and graphene photonics. In January 2014, he joined INRS-EMT at the University of Quebec, Montréal, Canada, as a postdoctoral fellow. 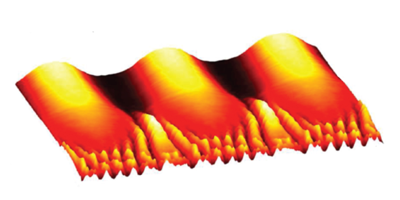