Binghai Yan is an Assistant Professor at the Weizmann Institute of Science in Israel. After completing his Ph.D. at Tsinghua University in 2008, he worked as a postdoc at Bremen University and later at Stanford University. He was a group leader in the Max Planck Institute for Chemical Physics from 2012 to 2016, assuming his current position at Weizmann in 2017. He was awarded the ARCHES Prize in Germany in 2013 and the Israel Physical Society Prize for Young Scientists in 2017. He is a theoretical physicist and currently interested in solid-state materials that exhibit topological properties. 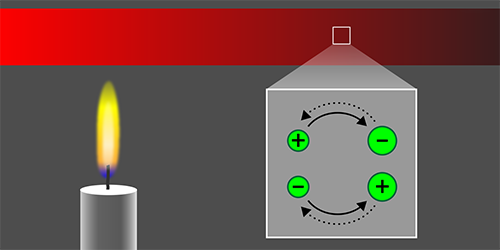 The “Sound” of Weyl Fermions