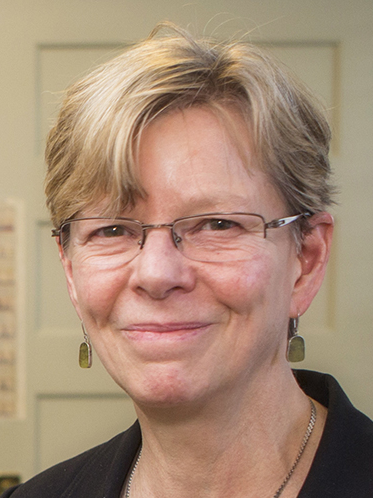 Cherry Murray, Deputy Director of Research at Biosphere2 and Professor of Physics at the University of Arizona, has held research and executive positions at Bell Laboratories (1978–2004), was Lawrence Livermore National Laboratory’s Deputy Director for Science and Technology (2004–2009), dean of Harvard University’s School of Engineering and Applied Sciences (2009­–2015), Director of the US Department of Energy Office of Science, (2015–2017), and was elected co-chair of the Inter Academy Partnership in 2019. A member of the National Academy of Sciences, the National Academy of Engineering, and the American Academy of Arts and Sciences, Murray has received the National Medal of Technology and Innovation. She served as American Physical Society president in 2009. 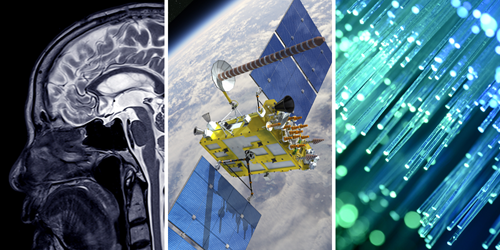 The Importance of Investing in Physics

Research with immediate applications is easy to justify, but there are economic and philosophical reasons to invest in physics even when the return is not obvious. Read More »