Dan Browne is a lecturer and Leverhulme Trust Research Fellow in the Department of Physics and Astronomy at University College London (UCL). His research interests include quantum computation theory and quantum optics. Prior to his appointment at UCL, he was a Junior Research Fellow at Merton College, Oxford. He received his Ph.D. from Imperial College London in 2004 and also spent time as a research student at the universities of Freiburg and Munich. 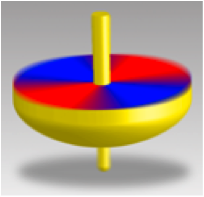 Techniques for using a quantum computer to simulate another quantum system will work even when the modeled system is not isolated from its environment. Read More »