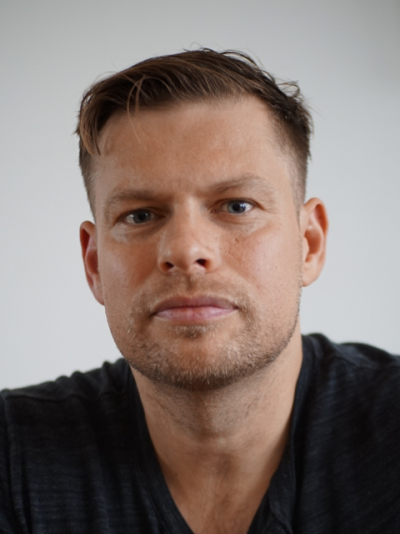 Daniel Meerburg obtained his Ph.D. from the University of Amsterdam in 2011. After several years of postdoc study at Princeton University, the University of Toronto, and the University of Cambridge, UK, he started a faculty job at the University of Groningen, Netherlands, in 2019. He was part of the Planck team and currently has a leading role in next-generation ground-based CMB experiments, including the Simons Observatory and CCATp. He is also involved in REACH, a global 21-cm experiment. His research focuses on the interplay between theoretical and observational cosmology, with a strong emphasis on the cosmic microwave background. 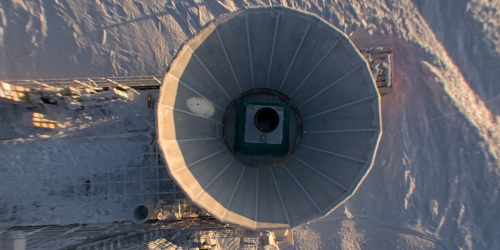 Squeezing down the Theory Space for Cosmic Inflation

An updated search for primordial gravitational waves has not found a signal, which implies that some popular early Universe models are becoming less viable. Read More »