The theoretical prediction of the frequency and temperature dependent tendency toward Cooper pairing in five different scenarios allows experimental identification of mechanisms of superconductivity. Read More » 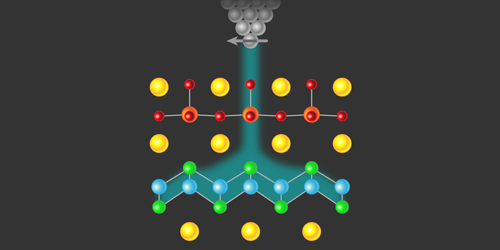 A current of electrons with aligned spins can be used to modify magnetic order and superconductivity in an iron-based superconductor. Read More »