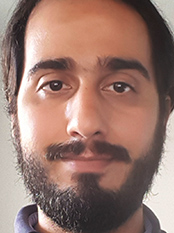 Gabriel Denicol received his Ph.D. in theoretical physics from Goethe University Frankfurt, Germany, in 2012. His thesis discussed how relativistic dissipative fluid dynamics emerges from microscopic theory, generalizing the famous and well-known Israel-Stewart theory. He was a postdoctoral fellow at McGill University, Canada, from 2012 to 2015, where he focused on the fluid-dynamical description of the hot and dense nuclear matter created in ultrarelativistic heavy-ion collisions. Afterward, he became a research assistant at Brookhaven National Laboratory, New York, where he stayed until 2016. In 2016, he joined the Department of Physics at Fluminense Federal University, Niterói, Brazil, as an adjunct professor. His current research fields include relativistic nonequilibrium phenomena, fluid dynamics, and transport theory. 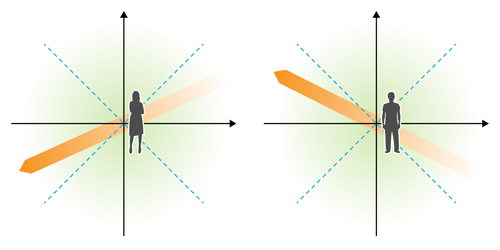 Seeking Stability in a Relativistic Fluid

A fluid dynamics theory that violates causality would always generate paradoxical instabilities—a result that could guide the search for a theory for relativistic fluids. Read More »