Howard Haber is a Distinguished Professor of Physics at the University of California, Santa Cruz. He is one of four authors of the book, The Higgs Hunter’s Guide, first published in 1990. In 2017, he was a co-recipient of the J. J. Sakurai Prize for Theoretical Particle Physics, in recognition of his instrumental contributions to the theory of the properties, reactions, and signatures of the Higgs boson. Haber’s research explores new theoretical directions beyond the standard model of particle physics, with an emphasis on using current and future high-energy colliders to search for Higgs bosons in models of extended Higgs sectors and for evidence of supersymmetric phenomena. 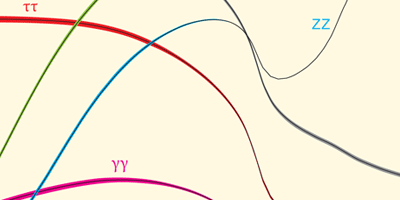 Homing in on the Higgs Boson

There are encouraging hints that the Higgs boson may have been observed at the Large Hadron Collider. Read More » 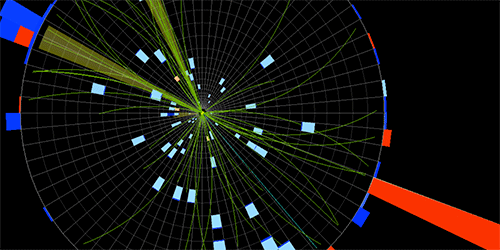 Two CERN experiments have observed the most probable decay channel of the Higgs boson—a milestone in the pursuit to confirm whether this remarkable particle behaves as physicists expect. Read More »