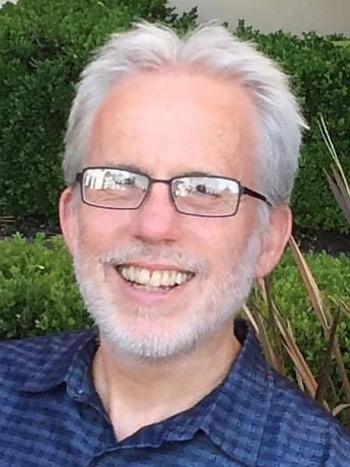 Dr. John D. Moody is from San Jose, California, and is currently a senior scientist in the National Ignition Facility and Inertial Confinement Fusion program at Lawrence Livermore National Laboratory (LLNL). He received a B.A. in physics from the University of California, Berkeley, in 1982 and a Ph.D. in plasma physics from the Massachusetts Institute of Technology in 1988, where he studied ion Bernstein wave heating on the Alcator C tokamak. After a postdoc studying pure electron plasmas at the University of California, San Diego, and a second postdoc at LLNL, he became a staff scientist at LLNL. He is a fellow of the American Physical Society. Some of his current interests include basic physics in ultrahigh magnetic fields, magnetized HED science, and plasma ignition science. 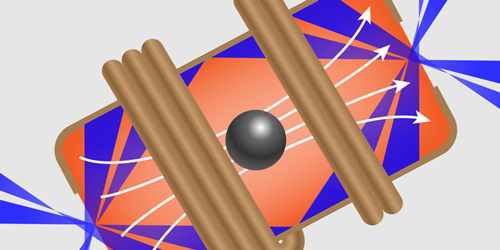 Building on a decade of advances in the understanding of neutron production and hot-spot physics, researchers at the National Ignition Facility are pursuing magnetized fusion fuel as a potentially disruptive way to boost the performance of laser-driven implosion. Read More »