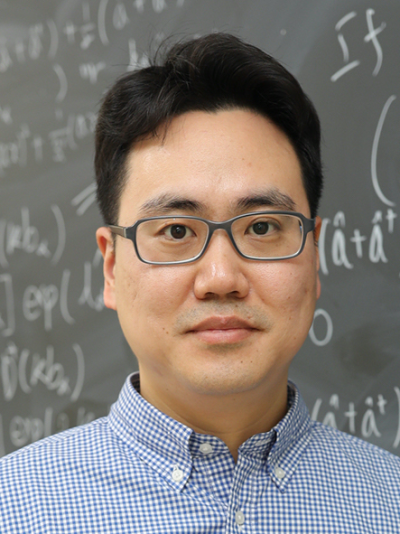 Joonsuk Huh joined Sungkyunkwan University (SKKU), South Korea, in 2017 as an assistant professor. He received his Ph.D. in theoretical physics in 2011 from the University of Frankfurt, Germany, where he developed computational methods for the classical simulation of vibronic spectra. He then joined the Aspuru-Guzik group at Harvard University as a postdoc in 2011. In 2015, Huh and his co-workers linked molecular vibronic spectra to quantum sampling. His M-Qudit lab at SKKU is developing quantum algorithms for chemistry and mathematical problems. 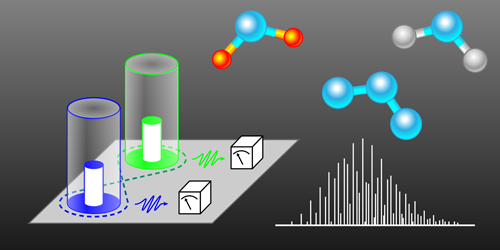