Leong-Chuan Kwek is a principal investigator at the Center for Quantum Technologies at the National University of Singapore. For the last twenty years, his research has focused primarily on quantum information science and ultracold atoms. He is a fellow of the American Association for the Advancement of Science and of the UK’s Institute of Physics. He is also the deputy Secretary-General for the International Union for Pure and Applied Physics. He is a recipient of the National Science Award (for a team), the Institute of Physics Singapore (IPS) Premier Science Award, and the IPS Presidential award. 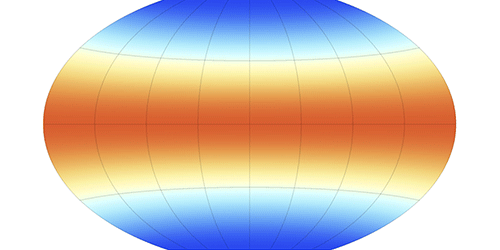 No Synchronization for Qubits

Theorists have determined that a quantum oscillator needs at least three energy levels in order to sync up with another oscillator. Read More »