Lincoln D. Carr received his B.A. from the University of California, Berkeley, and his Ph.D. from the University of Washington. He is a Fellow of the American Physical Society, an Alexander von Humboldt Fellow, a National Science Foundation Distinguished International Fellow, a Kavli Fellow of the National Academy of Sciences, and an Honors Faculty Fellow at the Colorado School of Mines, where he is a Professor of physics. His research brings together theoretical condensed-matter physics, atomic, molecular, and optical physics, computational physics, nonlinear dynamics, and applied mathematics, pushing the frontiers of complexity theory in the quantum world. http://inside.mines.edu/~lcarr 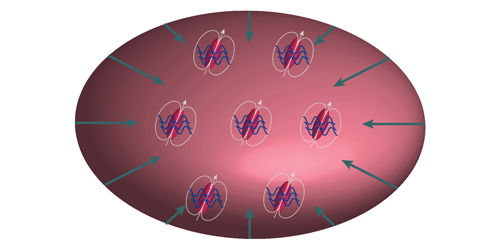 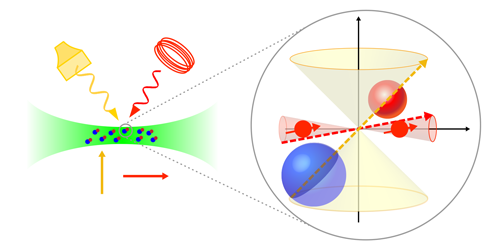 A New Spin on Ultracold Molecules

The creation of ultracold molecules that have both an electric and a magnetic dipole moment offers new ways to explore physics in the many-body quantum regime. Read More »