Mario Krenn is an Erwin-Schrödinger fellow at the University of Toronto and the Vector Institute for Artificial Intelligence in Canada. He received his Ph.D. in physics from the University of Vienna, Austria, in 2017. His research focuses on computer-inspired and computer-augmented science and on how to use computer algorithms creatively in science. The topics he studies include computer-inspired quantum experiments and molecules, as well as so-called semantic networks for predicting future research directions in quantum physics. 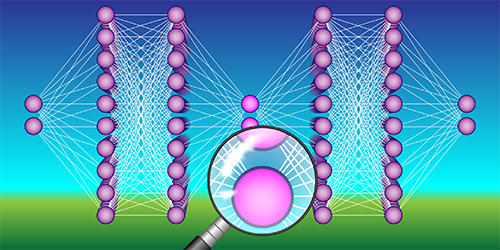 Researchers probe a machine-learning model as it solves physics problems in order to understand how such models “think.” Read More »