Massimiliano Esposito is a theoretical physicist specializing in statistical physics and the study of complex systems. His research focuses on energy and information processing in small quantum systems and in biological systems; he is particularly interested in chemical reaction networks. Esposito obtained his Ph.D. in 2004 at Université Libre de Bruxelles (ULB) in Belgium. After postdocs at the University of California, Irvine, and the University of California, San Diego, he returned to Europe, where he became a Professor of Theoretical Physics at the University of Luxembourg in 2016. He is the recipient of a Consolidator Grant by the European Research Council. 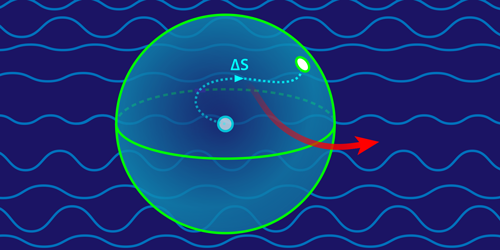 A fundamental limit on the heat produced when erasing a bit of information has been confirmed in a fully quantum system. Read More »