Morten Hjorth-Jensen is a professor of physics at the National Superconducting Cyclotron Laboratory (NSCL) and in the Department of Physics and Astronomy of Michigan State University, as well as in the Physics Department of the University of Oslo, Norway. He received his Ph.D. in 1993 from the University of Oslo and has been on the faculty there since 2000, joining Michigan State University in 2012. He works with various methods for solving quantum-mechanical many-body problems from first principles, with a strong focus on many-body problems in nuclear physics, including both computational and mathematical aspects.

The series of reactions that leads to the production of carbon in stars was predicted more than sixty years ago, but theorists have struggled to reproduce this process from first principles calculations. Read More » 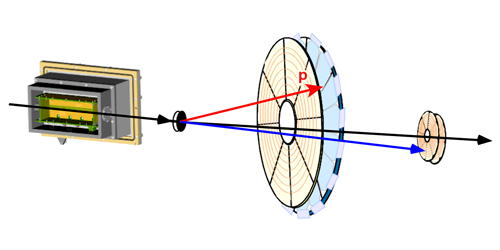 The scattering of protons from a carbon isotope can be used to test models of the strong force. Read More »