Ralph Kenna is a Professor at Coventry University’s Applied Mathematics Research Centre (AMRC) in England. He obtained his Ph.D. from the Karl-Franzens Universität, Graz, Austria in 1993 and, after posts in the University of Liverpool and Trinity College Dublin he settled in Coventry where he established one of the UK’s largest statistical physics groups as part of the AMRC. He has worked extensively on phase transitions and critical phenomena but also has interests in applications of statistical physics to sociology and humanities. He has been a visiting scientist at Universität Leipzig, Germany, Université de Lorraine, France and the Institute of Condensed Matter Physics in Lviv, Ukraine. 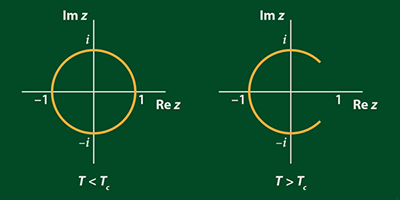