Stephen Whitelam is a scientist at the Molecular Foundry at Lawrence Berkeley National Laboratory. He and his group use statistical mechanics to investigate pattern formation and self-assembly at the nanoscale. He received his Ph.D. in theoretical physics from Oxford University in 2004, where he worked with Juan P. Garrahan and David Sherrington. He did postdoctoral work from 2004 to 2007 with Phillip L. Geissler at University of California, Berkeley, and from 2007 to 2008 with Nigel Burroughs at Warwick University. 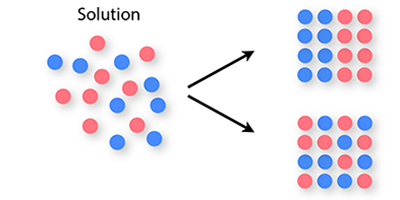 Viewpoint: A Recipe for Error-Free Self-Assembly

Computer simulations suggest that mixtures of hundreds of distinct nanoparticles or colloids can self-assemble into well-defined structures. Read More »