Steven Flammia is a professor of theoretical physics at The University of Sydney in the School of Physics, where he has been a faculty member since 2013. He is also a member of the Centre for Engineered Quantum Systems (EQuS). Previously, he completed his Ph.D. at the University of New Mexico and did postdoctoral work at the Perimeter Institute and Caltech. He was awarded the Pawsey Medal of the Australian Academy of Science in 2019 for his work on characterization and validation of quantum systems. 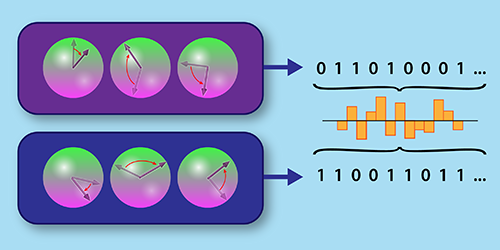