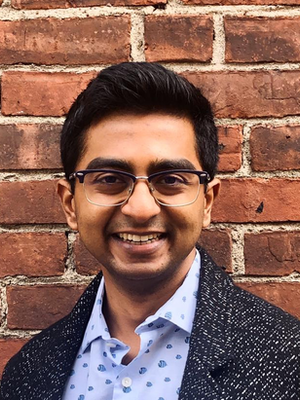 Suraj Shankar is a Junior Fellow at Harvard University. He obtained his Ph.D. in physics from Syracuse University, New York, during which he was also a visiting affiliate at the Kavli Institute of Theoretical Physics in California. Prior to these positions, he received a B. Tech. (Hons.) in chemical engineering from the Indian Institute of Technology Madras, India. His research interests are broadly in soft matter and biophysics, with an emphasis on geometric and topological aspects. His current work focuses on active matter, control theory, extreme mechanics, and morphogenesis. 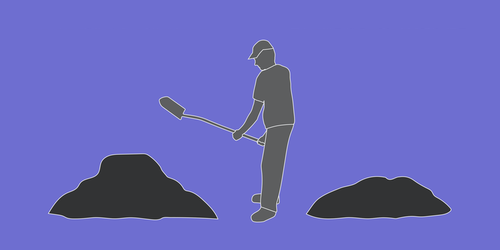