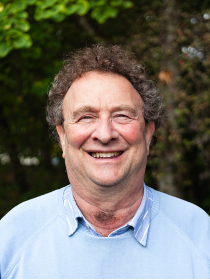 Yorick Blumenfeld is a senior researcher in experimental nuclear physics at the Laboratory of the Physics of the two infinities Irène Joliot Curie (IJCLab) at the University of Paris-Saclay in Orsay, France, where he obtained his PhD in 1987. His research focuses on the study of nuclear giant resonances and of reactions induced by rare isotope beams. Most of his experiments are carried out at the GANIL accelerator facility in Caen, France. He was a visiting scientist at Lawrence Berkeley National Laboratory in California and at Michigan State University. He served as spokesperson and group leader for the ISOLDE radioactive beam facility at CERN in Switzerland for four years. 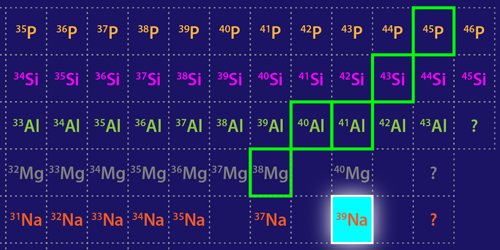