Kamran Behnia obtained his Ph.D. working on heavy-fermion systems in Grenoble. He then spent two years as a postdoctoral fellow at the University of Geneva. In 1992, he was hired by the National Center for Scientific Research (CNRS) and spent seven years working on organic and cuprate superconductors at Paris-Sud University. Since 2000, he has been based at the École Supérieure de Physique et de Chimie Industrielles (ESPCI) in Paris. He is interested in collective quantum phenomena in a variety of solids ranging from semimetals to superconductors. He is the author of the book Fundamentals of Thermoelectricity (Oxford University Press, 2015). 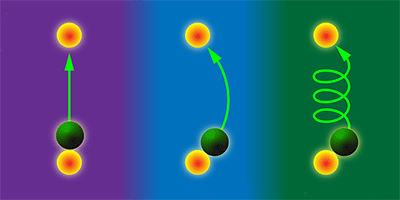 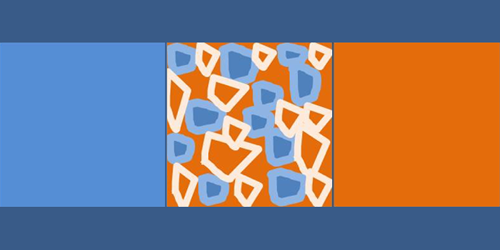 A reexamination of existing data suggests that electrons in 2D can form an unusual metal akin to a failed superconductor. Read More »