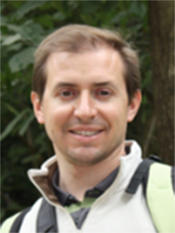 Laurent Sanchez-Palencia is a senior CNRS researcher and an associate professor at the École Polytechnique in France. He earned a Ph.D. in physics at École Normale Supérieure in Paris in 2003. He then was a Humboldt postdoctoral fellow at the Institute for Theoretical Physics in Germany. He created the quantum matter group at the Institute of Optics, France, and then moved his group to the Institut Polytechnique de Paris in 2016. His research interests include the theory of disordered systems, many-body quantum systems, quantum simulations, and ultracold atoms. He is the recipient of the Leconte prize of the French Academy of Sciences and of a European Research Council (ERC) grant. 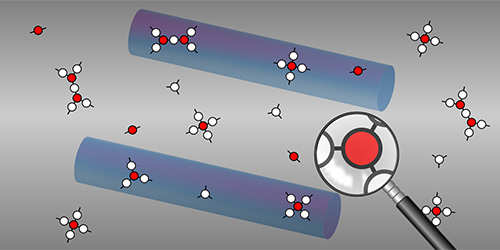 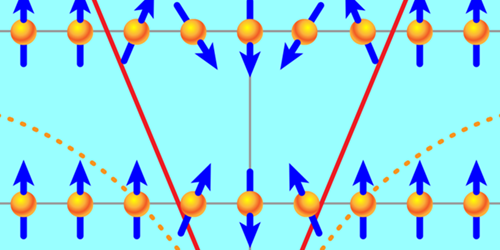 A Speed Test for Ripples in a Quantum System

Settling a theoretical debate, three studies show that there is a maximum speed at which a physical effect can travel through systems of long-range-interacting particles. Read More »